Why fear of rejection is a self fulfilling prophecy 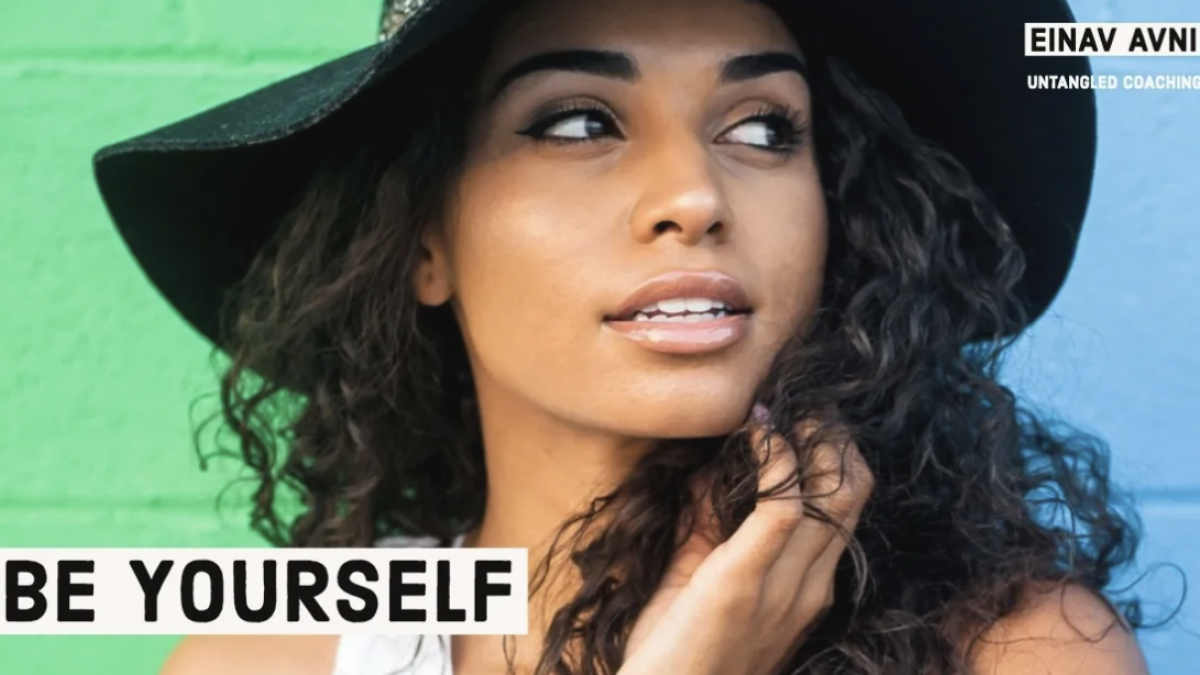 When we want something or someone so badly, we change. When we change, the chance of not getting what we wanted increase. Read here what to do instead

You probably know this already, but people are social beings... and it all started as protection mechanism. You see, way back when, when we were still on the Savannah, being in groups, and part of a group, meant that we would be protected from any nasties that were lurking around.

If we did something to upset the group and were therefore banished, it would very likely be the end of us. So historically speaking, we couldn't afford to come up with ideas, attitudes and beliefs that would get us rejected.

But since then, we've evolved and in more ways than one. We now pride ourselves on being independent thinkers and find ourselves in situations where 'rejection' is just as likely to be served as 'acceptance'. By the way, I put 'rejection' and 'acceptance' in inverted commas because these are two terms meant to identify either a yes, or a no, but when we define something as 'rejection' we give it a lot more power than it deserves.

And this is exactly the heart of the matter. When you go out into a situation where the end result could be a 'rejection', you are adding pressure that wouldn't be there if you trusted that things happen as they're meant to.

I am asking you to re-focus your attention here. And let me give you an example so it's clearer: say I am going for a job interview, for a job I know I can do super well, for a company I've always considered my dream company. As I think about the role and the opportunities, I start attaching myself to the idea of getting the job and the wonderful things that will come with it. You can say I am putting my focus on the wrong thing.

Now when I go for the interview, the kind of stuff I have in mind is 'what will happen if I don't get the job?' I become worried about losing the things I haven't yet achieved. It means that my focus is on the end results and not on the journey.

But if instead, I acknowledge to myself it would be awesome to get the job, and concentrate instead on making sure that the company / job / manager really are good for me, then I am going to show up in a completely different way. I am going to show up confident, knowing what I am looking for in a job and job environment and know that the 'hiring side' is just as much 'under scrutiny' as I am.

And now 'rejection' is really not about rejection, but rather about a match. Maybe I match their idea of the right candidate and maybe they won't match mine. The pressure is off because I haven't given the other side full control of my life. I also don't allow myself to let their reaction / decision dictate how I feel about myself and my abilities.

When I see myself as equal in the process I also trust that whatever the outcome, it is the right outcome. Because if I get offered the job and I like it too, then I know that what's coming is either the best thing for my (cosmic) journey, or it is the best environment to give me the next lesson I require for my journey.

And if I don't get the job / agree to accept the job then I know that bigger and better things are coming for me. I trust, which mean I don't need to question or doubt. Because if this was the right thing, I wouldn't be able to do or say anything that would be construed as 'wrong'.

It's the same with relationships or funding applications, or anything you do where the answer can be either a yes, or a no.

If it's the right thing / lesson for you then there is nothing you can do that will prevent it from happening. And it isn't for you, then how lucky are you to be given the chance to wait for the things that are really for you..

Trust and have patience. Amazing things are coming!